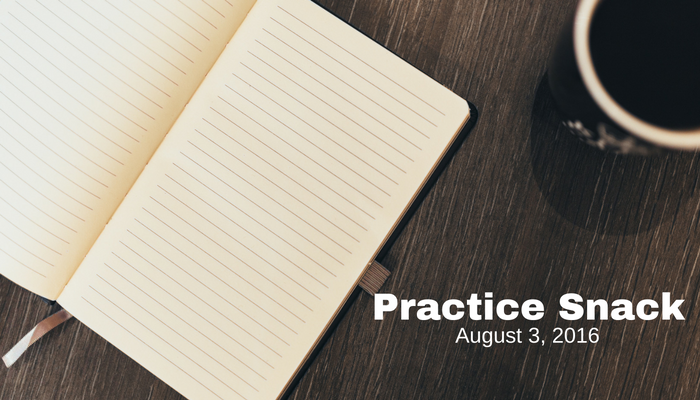 As promised, here is how Jim Gaffigan line.

“Babies are a lot of work. I try and pitch in, I do diapers. I mean I don’t change them, but I go “you gotta do this diaper.”

For today’s practice snack we are turning to celebrity birthdays and the first person that popped up in a search was, Tom Brady. Since Tom has been in the news for the unfortunate events surrounding the “deflategate” scandal, let’s have some fun.

Pick one of the following:

The goal of today’s practice snack is to practice word association and connecting ideas which are key skills if you are interested in being funnier. The first thing I do is gather some facts about Tom and I’ve included several for you below. If none of these get your mind going, doing a google search on Tom or check out his wikipedia page.

Next I start making two word association lists on football and Tom. The goal isn’t to think of anything funny at this point but to get my mind going and find some raw material to use.

Have some fun and tomorrow I’ll share some of my lines. Go for 10!